Proving friendship knows no boundaries, 18-year-old American singer Billie Eilish and 58-year-old Japanese artist Takashi Murakami supposedly became friends after messaging each other on Instagram. They first worked together on Eilish’s You Should See Me in a Crown music video. Now, they are collaborating once again on a UT collection. 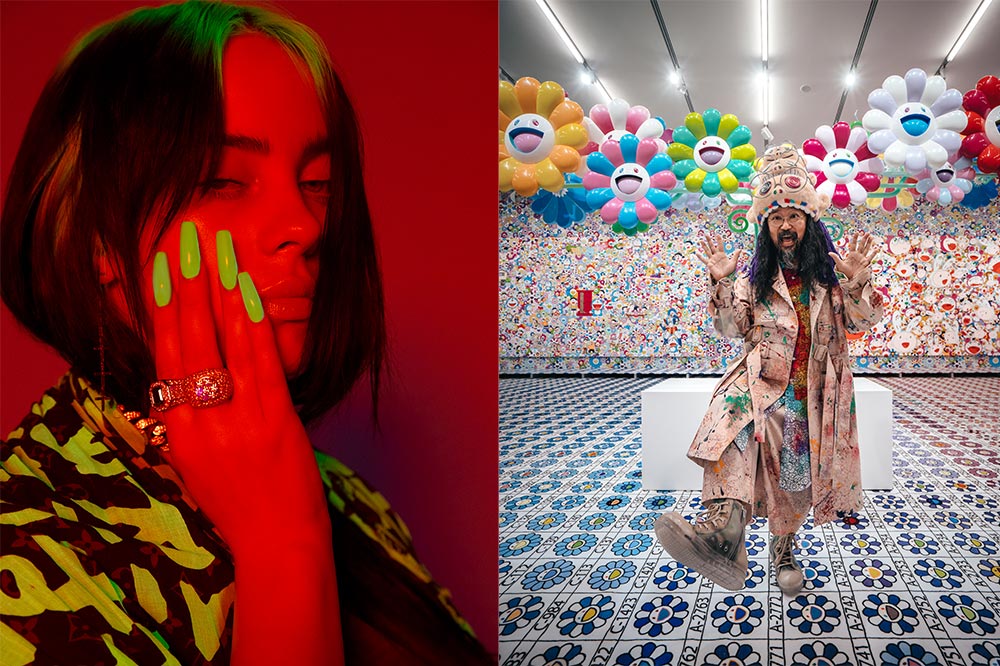 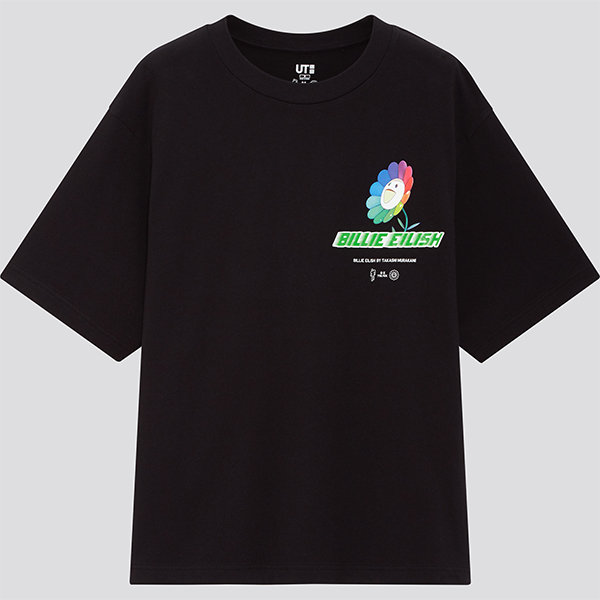 There are 6 women’s t-shirt designs in total retailing for $19.90 each. No matter which of the 2 artists you’re a fan of, you can look forward to their signature symbols in the collection. 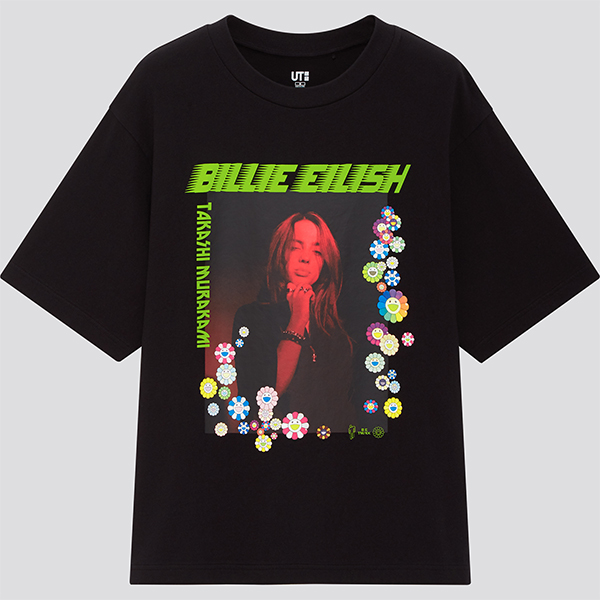 The graphics combine images of Eilish and Murakami’s iconic smiley-face flowers. This black tee looks like concert merch, and will up your street cred instantly. 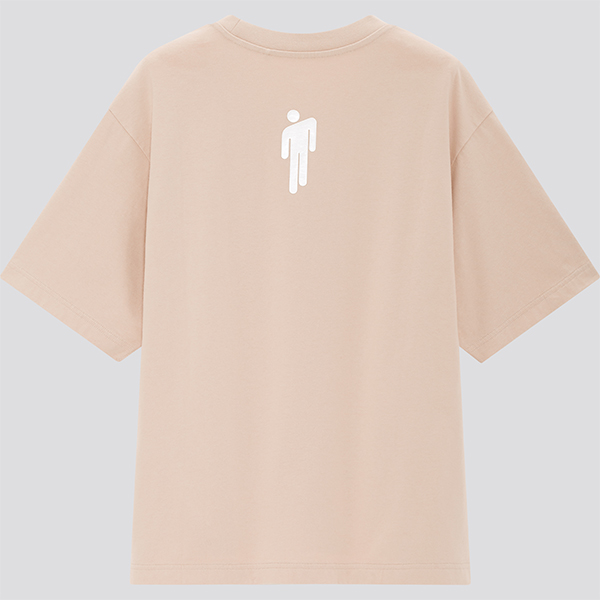 If you’re a hardcore Eilish fan, you can also look out for a collage comprising the singer’s photos and a sketch from her music video. 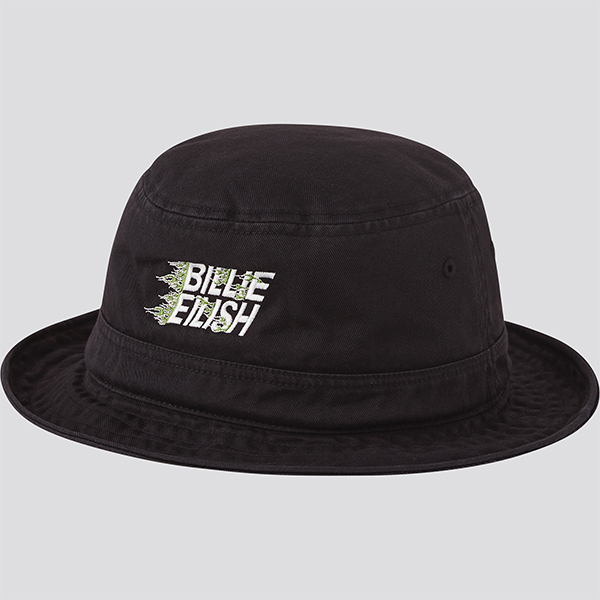 Murakami might be the artist in this pairing, but Eilish directed the design of the graphics. This includes T-shirts and hats sporting UT-original Billie Eilish logos. 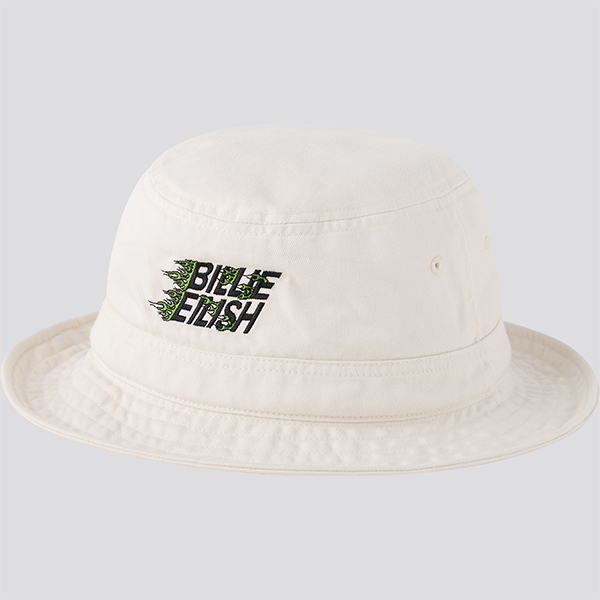 The black and white bucket hats each sport the words “Billie Eilish” enshrouded by flames on the front. They retail for $29.90 each. 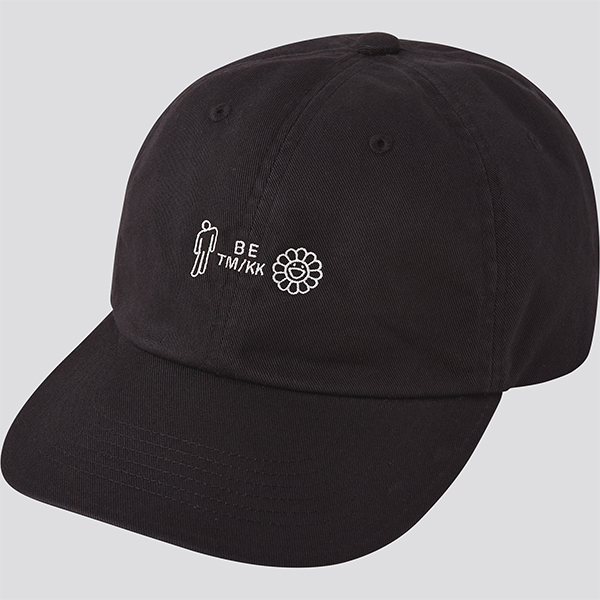 If you’re after something more discreet, the caps have both artists’ symbols, along with their initials. 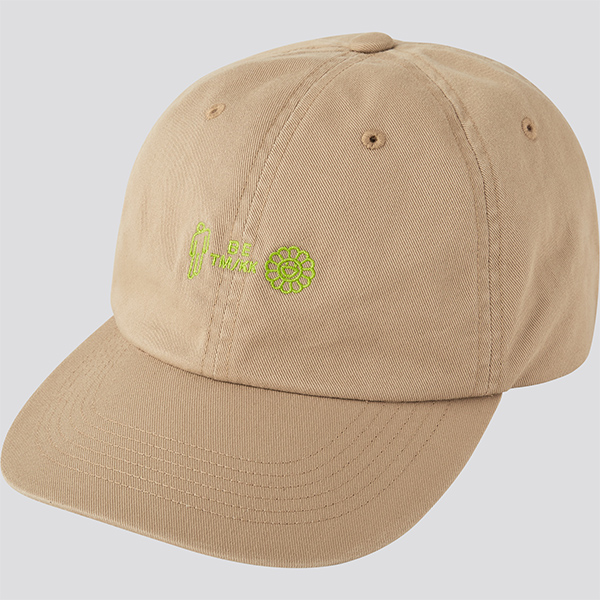 “BE” stands for Billie Eilish, “TM” for Takashi Murakami, and “KK” refers to Kaikai Kiki, Murakami’s art production and management company. The caps also retail for $29.90 each.

There are also 6 different mens’ and kids’ t-shirt designs. 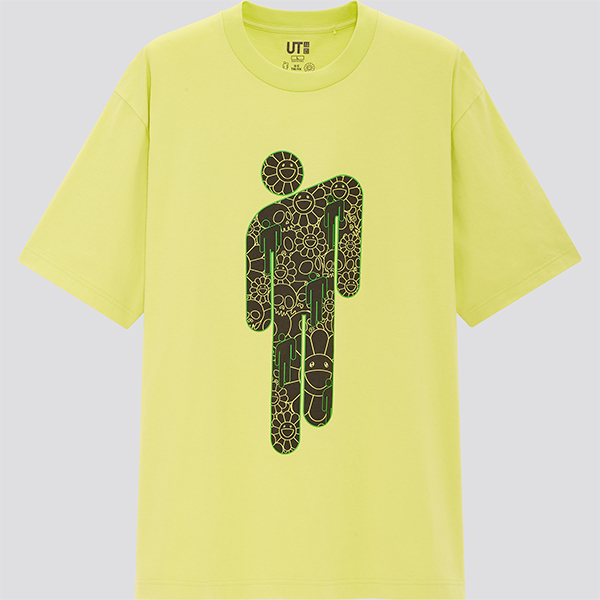 The mens’ t-shirt designs include this lime green one with a massive Blohsh motif filled with Murakami’s flowers within. The mens’ tees retail for $19.90 each. The kids’ t-shirt designs include this image of Eilish standing gleefully amidst a field of Murakami’s flowers. The kid’s tees retail for $14.90 each.

The Uniqlo Billie Eilish By Takashi Murakami collection will be available on Uniqlo Singapore’s online store on 22 June 2020. Do Billie proud and complete the look with your favourite e-girl makeup by following these easy makeup tutorials.

All images courtesy of Uniqlo