While we’re used to the humid heat and frequent showers in Singapore, being caught in the rain can be quite a nuisance. This is especially so when you have plans to go on that new hiking trail you discovered. To ensure that your entire body remains dry despite the rain, Japanese brand THANKO has come up with a wearable 2-in-1 umbrella and raincoat set.

Now you can take that #OOTD pic for the gram when the rain stops without ruining your cute get-up. Upon first glance, the umbrella looks just like any ordinary umbrella. When the winds get too strong and it feels like your umbrella might be blown away, simply open up the tips of the umbrella skeleton to unveil a poncho hidden beneath it. 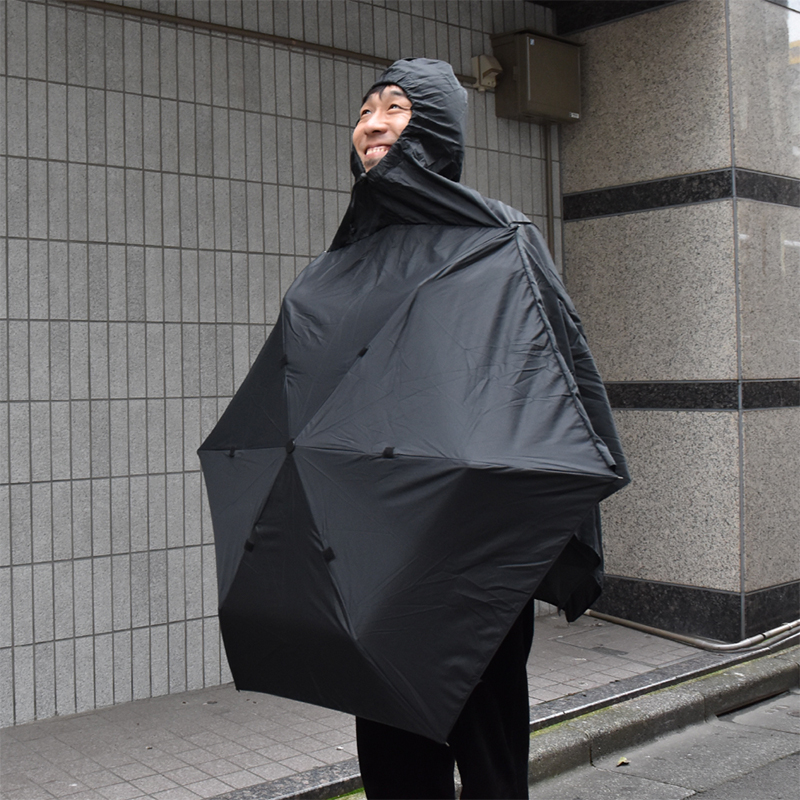 After opening it up, the umbrella and raincoat set looks like something from a Transformers movie. While Optimus Prime has the front of a truck sticking out on his chest, the top part of the umbrella covers your entire upper body. This acts as a shield from any oncoming rain. 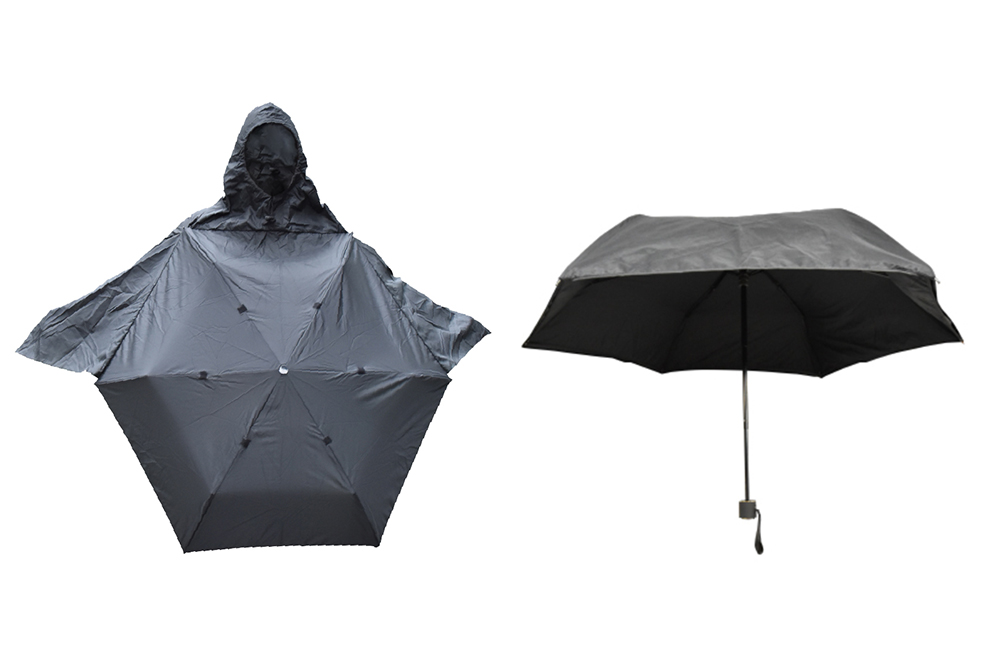 The weather can be very unpredictable at times, but the umbrella is also useful for preventing us from being exposed to harmful UV rays. No matter if it’s rain or shine, now you don’t have to keep checking the weather forecast to pick between a poncho or an umbrella — you can simply have both. 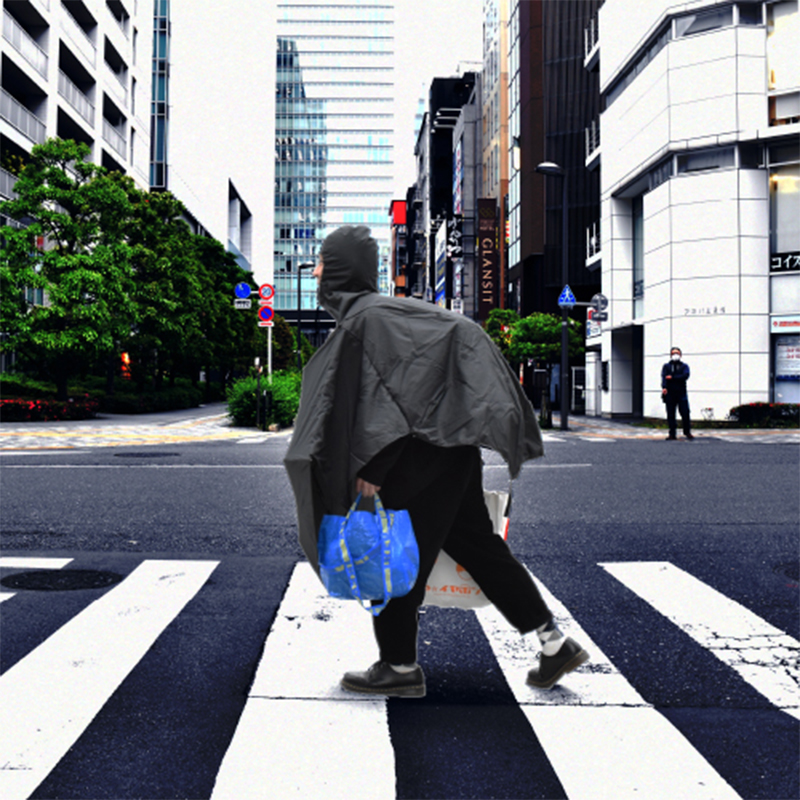 The waterproof raincoat also proves to be useful when you’re carrying a lot of bulky items. Slide the back of the raincoat over your haversack or tuck your shopping bags underneath it to keep your belongings from getting wet.

Besides being a convenient way to keep your hands free while you shop, perhaps this could even be a new wet weather fashion style. 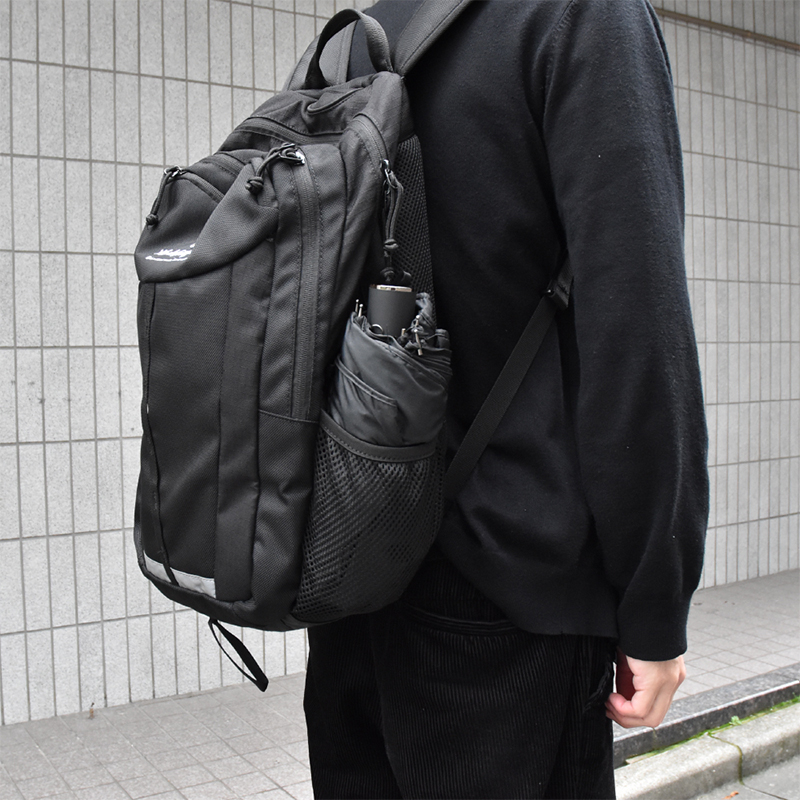 Despite it being both an umbrella and a raincoat, it is small and compact. Slot it into the side pocket of your bags easily. 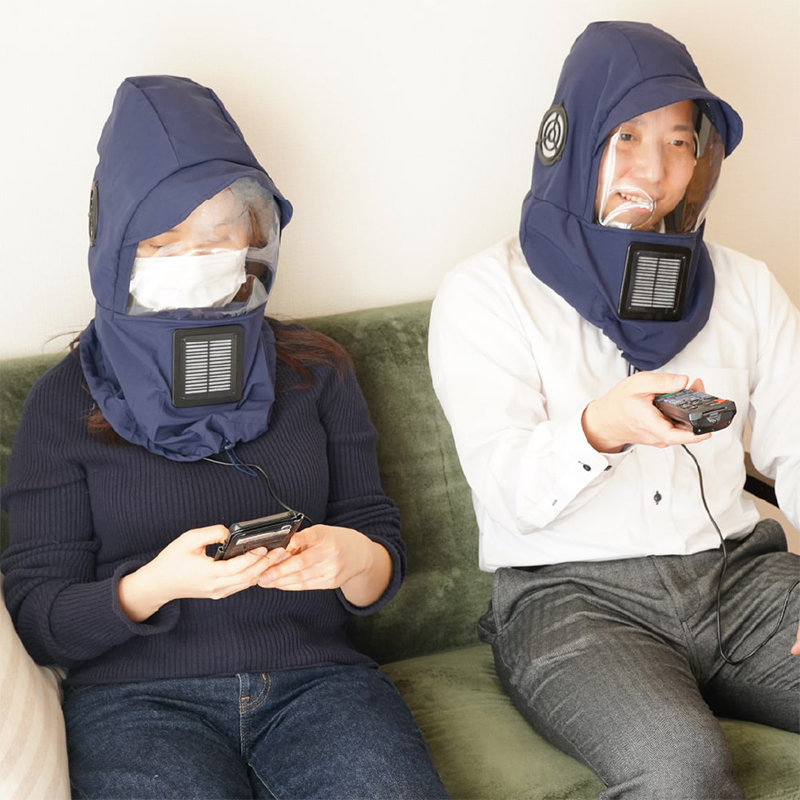 This isn’t the first time that THANKO has released something that is both functional and hilarious. Previously, the brand had released indoor anti-pollen helmets for those who suffer from hay fever during pollination seasons.

Despite looking chonky af, it is known to have a powerful 3-layer filter that blocks up to 95% of pollen particles in your house.

In the meantime if you miss travelling to Japan, check out Joya Onsen Cafe, a new Japanese-themed spa in the west that will be opening in Singapore soon.

All images courtesy of THANKO.