You’re about to meet Wei Jie from Tinder for your first date, and while you both agreed on just “dinner and see how things go lor”, you know you wouldn’t mind taking things to the bedroom.

And that’s why you suggested going to that lovely oyster restaurant in town that also serves great chocolate desserts. Y’know, to get him into the mood. After all, oysters and chocolates are known to be aphrodisiacs – but do such food aphrodisiacs actually work?

That is what we’re here to find out. We’ve researched 10 foods commonly believed to be aphrodisiacs, to explore if they really do have that special touch to make you all horned up. 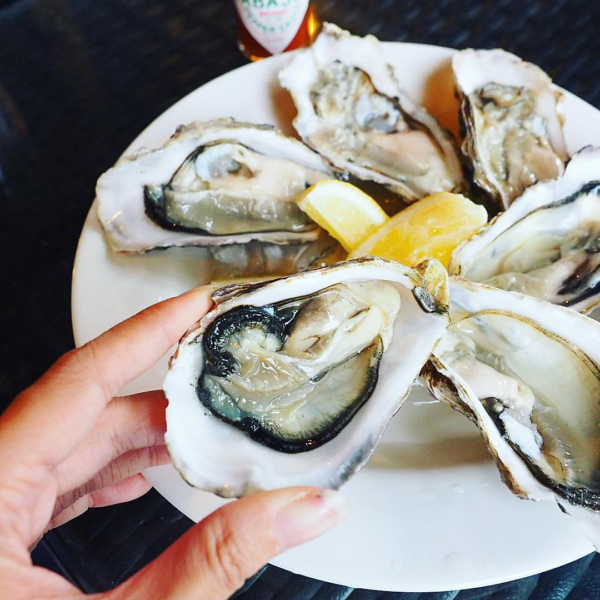 Ah, the humble oyster. This poor mollusk is popularly maligned as an aphrodisiac because it’s loaded with zinc, a chemical that encourages the production of healthy sperm. Adding to the myth is a 2005 study that found D-Aspartic acid in oysters, an amino acid known to increase sex hormone levels in lab rats.

But in reality, there is no conclusive evidence that oysters are the amorous amphoras of the sea. The test on D-Aspartic acid was done on rats, yes, but their response doesn’t necessarily apply to humans. Also, there are only trace amounts of zinc in oysters – not quite enough to give you that sweet jolt of lust.

All you’ll really get from eating oysters before sex is a fishy hint on your lips and breath—hardly sexy now, don’t you think? 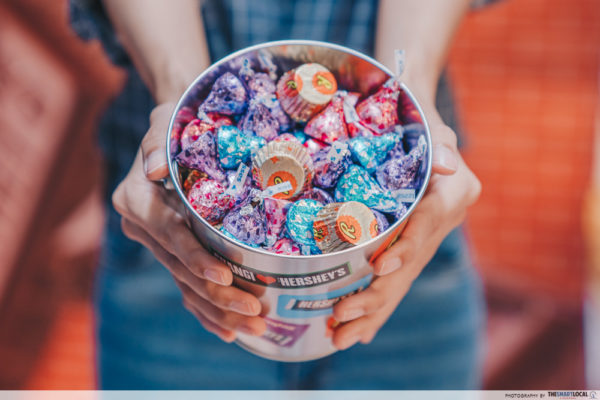 I have a love affair with chocolate and I don’t deny it. I’d eagerly tuck into it no matter what form it turns up in; bar, cake, pudding, milkshake, ice cream – you name it. Oh, and I’m always sure to make it at least 70% dark for that rich, lightly bittersweet tang. Some of you might share the same passion for this decadent treat as I do.

However, as much as you and I derive pleasure from savouring chocolate, it can’t actually make us hornier. Okay, the Aztecs did establish this link over 3,000 years ago. Scientists even found tryptophan and phenylethylamine in chocolate, chemicals that are linked to sexual arousal and love respectively. Fun fact: the term “honeymoon” traces its roots to 5th century Europe, when newlyweds commemorated their first month of marriage with mead, wine made from honey, to increase fertility and sexual desire. Mmhmm.

And to add to that, scientists later identified boron and vitamin B in the sticky substance, both of which are known to regulate testosterone and estrogen.

But Green Facts found that honey only contains 7.2 mg of boron per kg. Asheville Bee Charmer went on to run the math, concluding that you’d need to devour a whopping half kilo of honey to get enough boron to horn you up.

Just make sure to bee prudent with your honey. 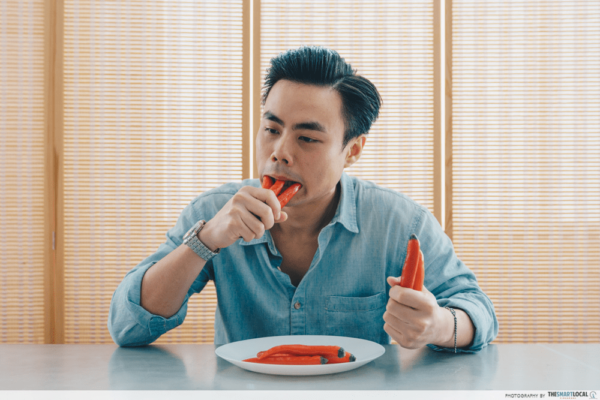 As the suggestive saying goes, we can “spice” up our sex life – and some believe chilli peppers can attribute to that. Lame pun aside, chilli peppers have actually been proven to boost your sexual energy. NBCI research found that the capsaicin content of these fruits releases endorphins, speeds up metabolism, and increases your heart rate. Sounds like the perfect recipe for a banging good time with bae.

If you’re feeling adventurous though, just be sure to wash out all traces of the fruit from your mouth and hands before doing the deed – you don’t want to get capsaicin on any sensitive parts. 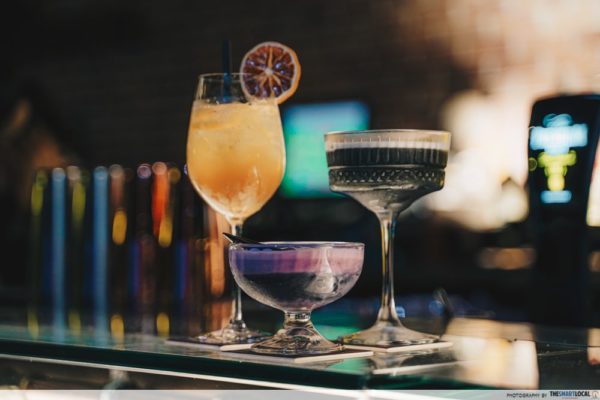 The answer to alcohol being an aphrodisiac is yes and no. Yes, but only when you drink in moderation—enough to help you relax and increase your libido. Some men even reportedly find erections easier to maintain after downing a nice alcoholic drink.

After all, alcohol is scientifically known to be a depressant to your central nervous system, producing a nice sedating effect that makes you feel warm and relaxed.

But if you drink excessively, alcohol actually loses its aphrodisiac properties. For women, you may find it harder to climax, and even if you do, the orgasm is not as intense and enjoyable.

Also, excess alcohol dehydrates the body, causing blood volume to drop. And what fills the penis to achieve an erection? Blood. So you thought that extra glass of Sex On The Beach would get you up and rearing for the deed, but where did that get you in the end?

Bottom line: Drinking helps, but not when you do so heavily.

Verdict: True, but only in moderate amounts

Womanizer Premium Eco Is The First Eco-Friendly Sex Toy, So You Can Rock Your World And Save It Too 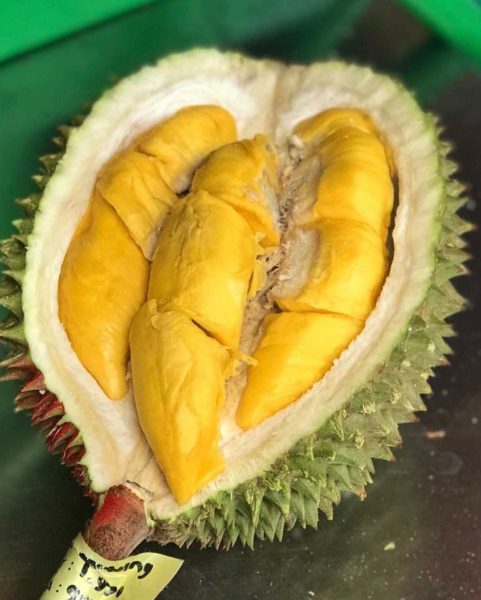 If you plan on giving the spiky fruit a go anyway, just remember that it lingers on your breath for a long time even after you brush your teeth. Let’s also not forget how much you’d belch after a good ol’ tuck in. Even if durian does initially get you all hot and heavy, the smell would set in to be a mood-killer. 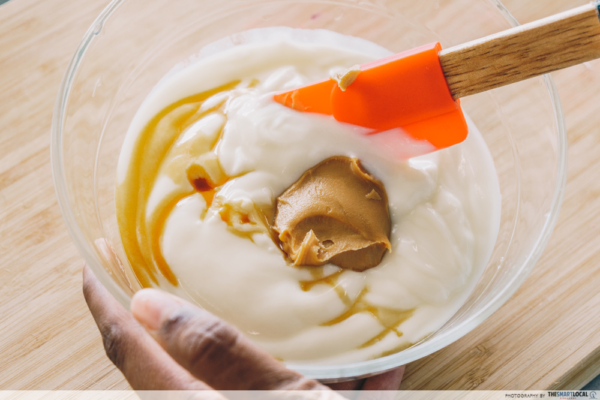 Greek yoghurt is just fermented milk, but some people still consider it to be an aphrodisiac, thanks to the Greek honeymoon tradition that encourages newlyweds to consume the creamy, white stuff with some walnuts.

I eat the occasional Greek yoghurt as an after-dinner snack, and I can definitely attest to not feeling any hornier. Good for beating the heat though. Who ever expected this popular ingredient in salads and milkshakes to be regarded as an aphrodisiac? The ancient Aztecs, a Mesoamerican people who once populated central Mexico during the Age of Discovery, certainly thought so, lovingly calling it āhuacatl, or “testicle”. But does the avocado really have the ability to put you in the mood for sex?

Nah, but hey, at least these bad boys are packing Vitamin E that’s great for your skin. And if you’re vegan, you can get your omega 3 fix from them. 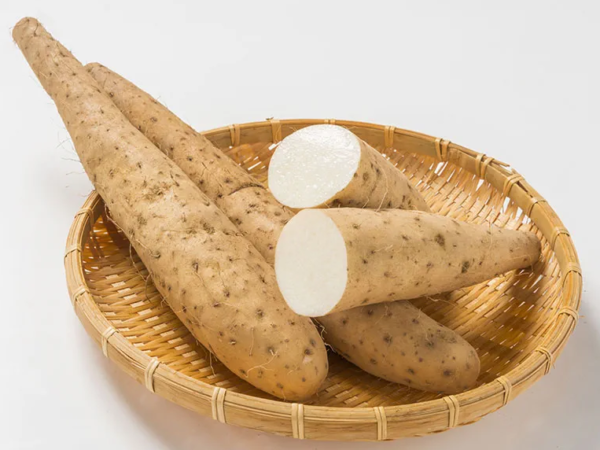 Unfortunately, the human body cannot convert diosgenin into progesterone. So the next time you see creams with wild yam extract claiming to be the miracle cure for low libido, do yourself a favour and walk away. 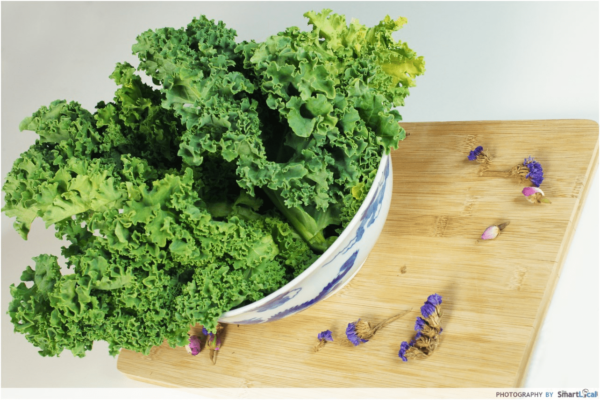 Kale was all the craze back when the world was gripped by a wave of health fads. But apart from all the supposed health benefits that these leafy green packs, there are claims that they boost your libido too. Wow, truly a “superfood” indeed.

Not really though. Kale is bursting with B vitamins and pantothenic acid that are linked to increased sexual energy and performance. But as with the other foods on this list, there aren’t nearly enough of these chemicals in your kale servings to make a significant impact.

As this list of foods shows you, apart from alcohol and chilli peppers, there is no food that will truly enhance your sex drive. After all, sexual desire must be distinguished from sexual performance. While some foods like chilli and alcohol can enhance your performance in bed, there isn’t any that can make your lust tick.

Instead of trying strange foods with questionable libido-stimulating effects, why not turn to the classic art of flirting and seduction instead? You can take a leaf out of Jade Rasif’s makeup and flirting tips, or you can just ditch another person entirely and get a sex toy instead.