It has been only two months since Jackson Wang last visited Singapore for his streetwear brand TEAM WANG pop-up store and guest appearance at Marquee, but the singer is scheduled to return for his Magic Man World Tour this December 2022.

Happening on 23 December 2022, the concert is something not to be missed for fans of Jackson especially if you’re down for a night of music and magic.

As one of Southeast Asia’s stops, Singapore is the third country Jackson will visit after kickstarting the world tour in Thailand in November 2022. After concluding his concerts in the region, he will also be heading to cities like London, Paris, and Dubai. As the concert in Singapore is happening near the end of the year on 23 December 2022, it’s pretty much an early Christmas present for iGOT7s. This way, you’ll have an interesting fun fact to share about yourself when you return to school or work the next year. 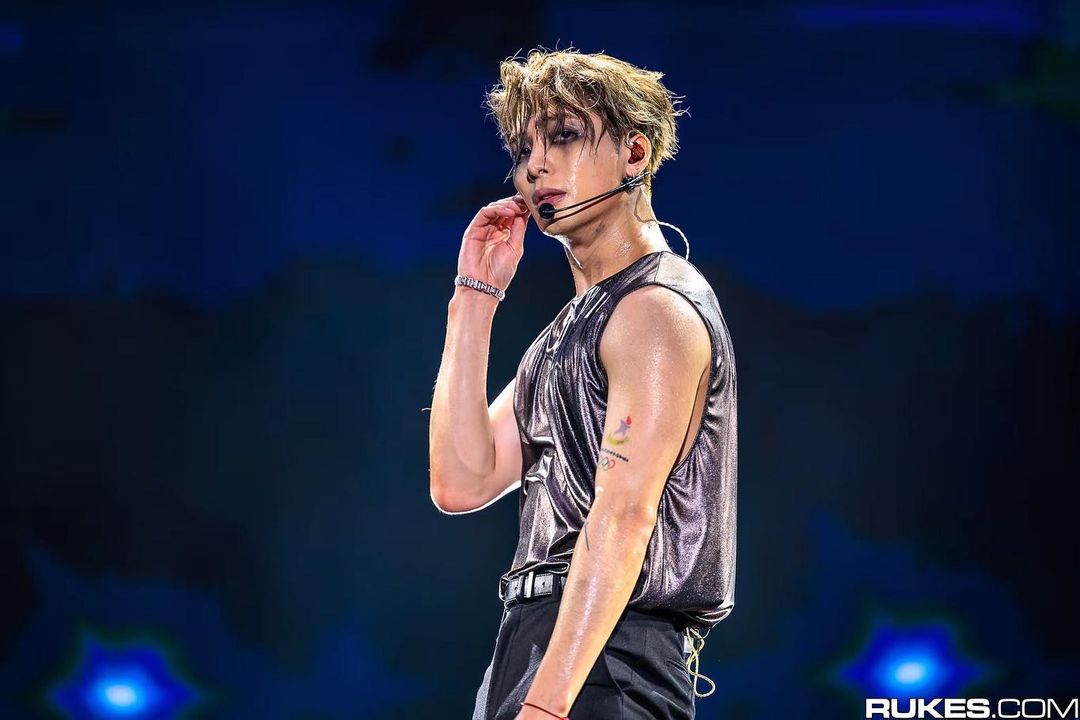 For the unacquainted, his world tour is named after his recent album Magic Man, and fans can expect to see him put out a high adrenaline and unforgettable concert. P.S: It will be held at Singapore Indoor Stadium so you can no doubt look forward to a spectacular time ahead. 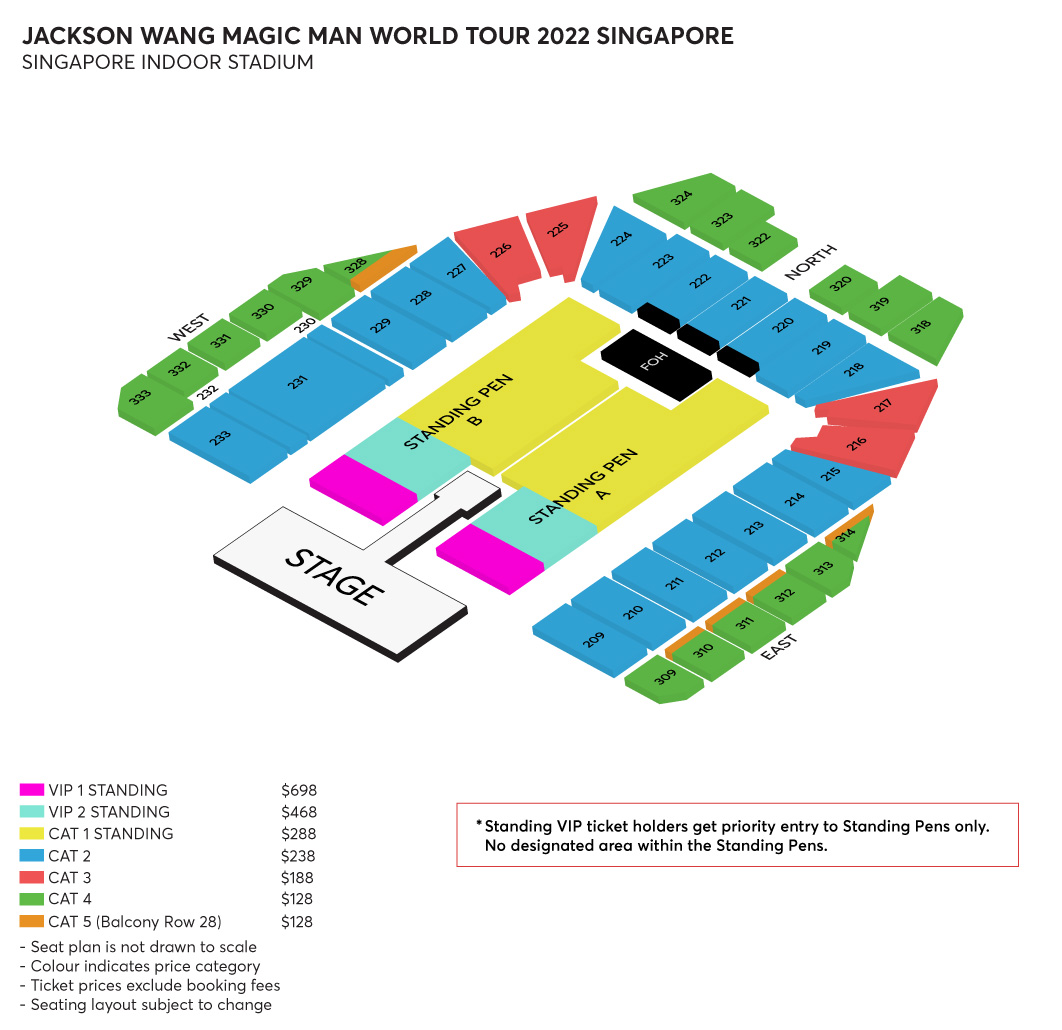 Fans can now get ready to purchase the tickets from Ticket Master as the public sale begins on 21 October 2022, 12pm.

As we wait for the ticketing to begin, check out how you can fulfill your K-pop idol dream with YG Entertainment audition in Singapore this November.

YG Entertainment Is Holding An Audition In SG, Here’s Your Chance To Become Blackpink’s Labelmate