Besides those who managed to snag tickets to Singapore Airlines’ Restaurant A380 last October, most of us have not stepped onto an airplane in over a year. Louis Vuitton’s menswear artistic director, Virgil Abloh, has come up with a solution so you can take matters into your own hands, literally. Enter: the Louis Vuitton airplane bag. 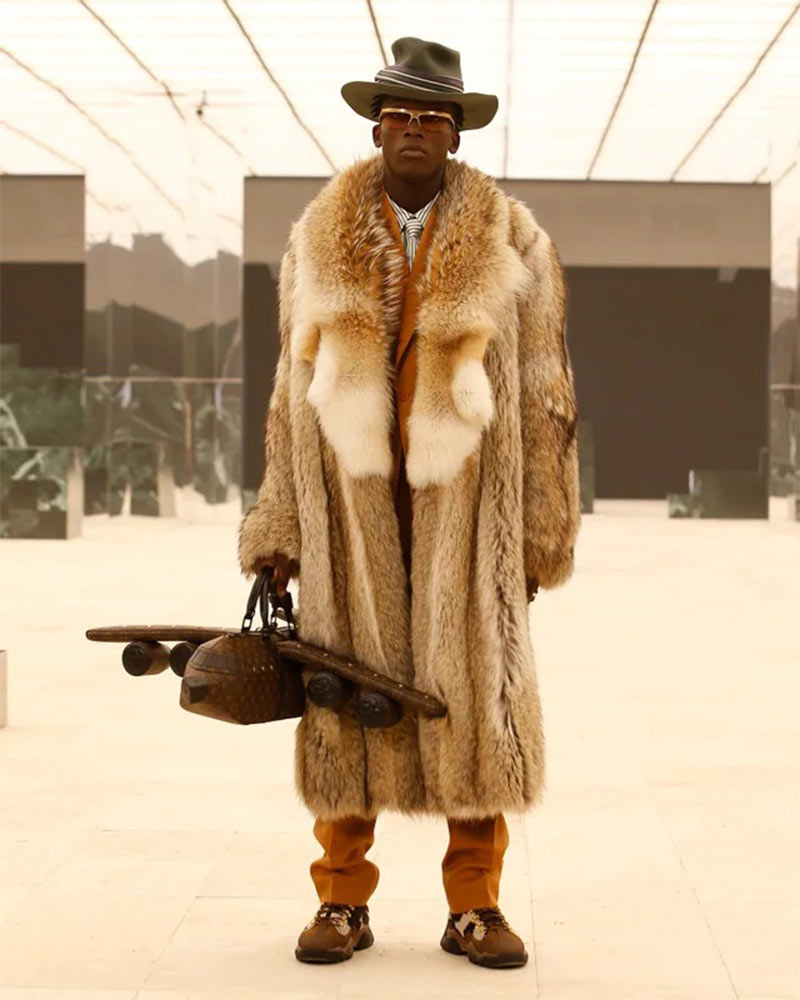 Yes, this is an actual bag; with a handle, shoulder strap, zipper and ample storage space.

The “body” of the plane is in the brand’s signature Monogram canvas. As for the rest of the bag, the devil’s in the details.

The house’s monogram icons, the Louis Vuitton flower-diamond and blossom, cover the “engines”.

Louis Vuitton’s history as a trunk maker is reflected in many of its accessories through design accents such as riveted leather corners, including on the Louis Vuitton AirPods case. On the Louis Vuitton airplane bag, this can be seen on the “nose” of the plane, aka where the cockpit is.

Some people build and collect model airplanes. We daresay this might just be more practical. After all, you can actually take it with you out of the house.

The airplane bag wasn’t the only airplane motif to come down the LV men’s fall/winter 2021 runway. 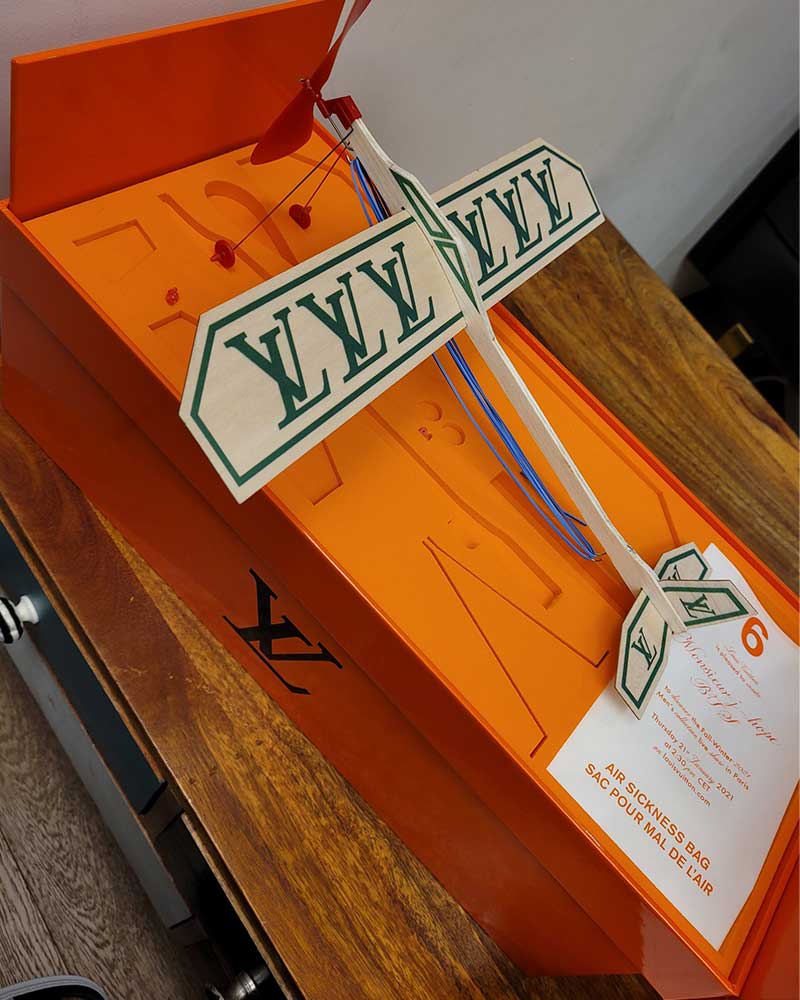 BTS member J-Hope shared a picture of his show invite on Twitter, which included a DIY airplane dotted with the LV logo and an air sickness bag. 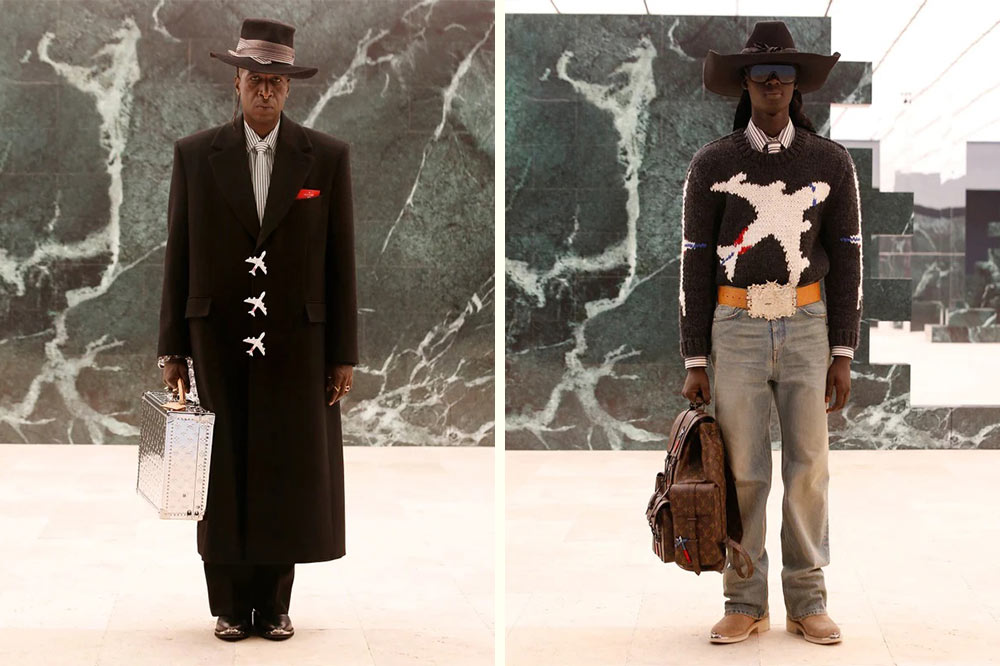 The show opened with look 1 (left), which saw what appear to be airplane brooches adorning the model’s coat. In look 40 (right), the airplane was emblazoned on the model’s sweater. The rest of the show contained other pieces designed to help curb our wanderlust. Take this pair of sculptural 3D skyline jackets. On the left, iconic buildings from New York and Chicago make up the body of the puffy bomber jacket. On the right, architectural highlights from Paris, including the Eiffel Tower and Notre Dame cathedral, decorate the jacket.

As they say, “If the mountain will not come to Muhammad, then Muhammad must go to the mountain”. You might not be able to stroll down the streets of your favourite city, but you can take your favourite landmarks with you as you walk down Orchard Road.

As part of the fall/winter 2021 line-up, the Louis Vuitton airplane bag will likely hit stores and the Louis Vuitton website around September 2021. Word on the street is that the bag will cost US$39,000 (~S$52,282). For that price, you could also learn how to fly your own aircraft via an aviation training course. Or, as BTS encouraged in their song Fly to My Room, if being grounded during these pandemic times has gotten you down, use your rich imagination and “travel” around your own room instead by seeing the little things around you in a new light.