You may have heard of the Hermès mahjong set, which costs a whopping $57,200. But even if you have an extra 50 grand to spare, you might not be able to cop this mahjong set from Louis Vuitton. The French fashion house has unveiled a mahjong set as part of its Louis Vuitton Savoir Faire Universe showcase in Taiwan. The travelling exhibition is designed as a look into the world and works of its craftsmen, rather than a pop-up store.

ELLE Taiwan posted a video of the mahjong set on its Instagram account, showing the monogram trunk and its contents in their full glory. 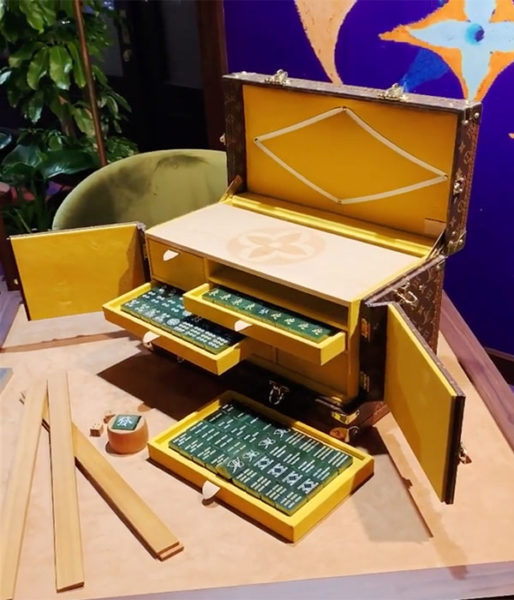 Imagine the look on your guests’ faces when you a) bring out the LV trunk then b) open up the trunk. 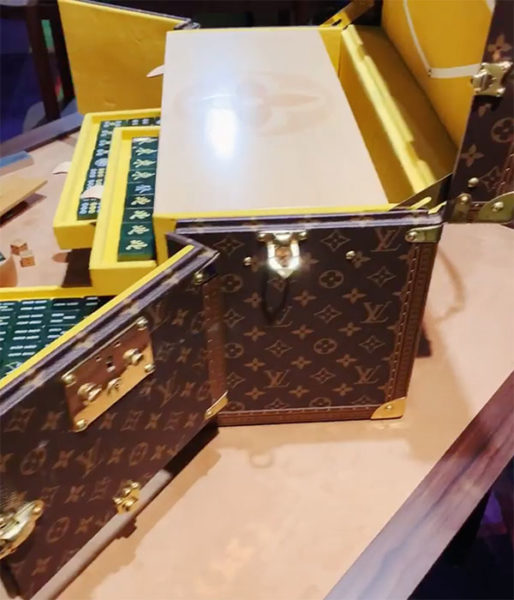 The mahjong set is encased within a hardside trunk with the Louis Vuitton classic monogram fabric. As with the rest of its iconic trunks, the coated canvas fabric is framed with golden brass hardware. If the signature monogram itself is not big enough of a flex for you, pull open each tray to feast your eyes on the fancy AF jade mahjong tiles. We can’t vouch for whether the tiles will end up being chipped after one session, but that doesn’t seem like it’d be a concern for anyone baller enough to actually buy this.

As mentioned earlier, this set is part of the Louis Vuitton Savoir Faire Universe showcase. The 2020 edition is currently in Taiwan after stopping over in Singapore, Bangkok and Hong Kong. However, it doesn’t seem like the mahjong set was part of the line-up at the first 2 locations.

If you managed to check out the Louis Vuitton Savoir Faire Universe while it was in Singapore at their Takashimaya SC boutique, you would have seen other lustworthy pieces such as a teapot set, dollhouse and pink beauty trunk. 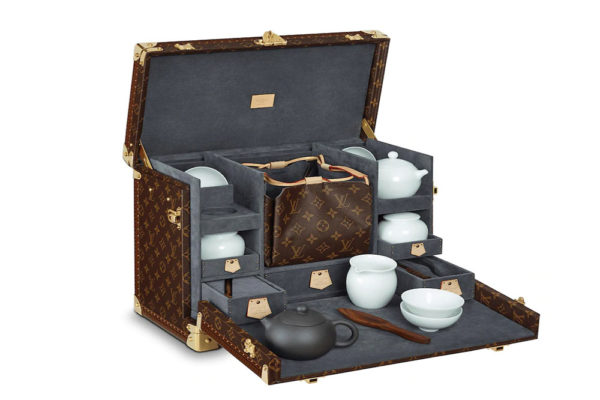 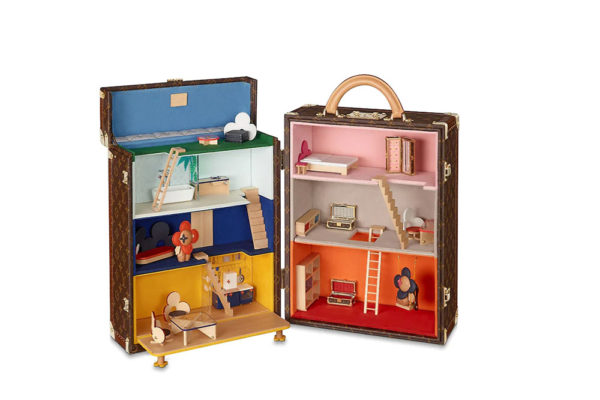 Relive your childhood by playing with Maison Vivienne, a dollhouse that comes in a similar hardside trunk as the mahjong set. Bring this along to family gatherings to occupy the little ones while the adults play with the mahjong set. 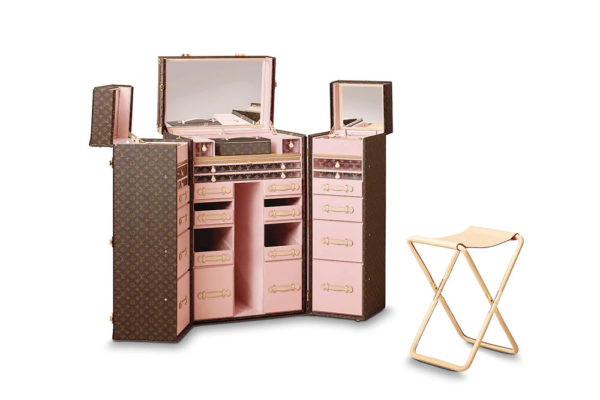 This pink Louis Vuitton Beauty Trunk will make you feel like High School Musical’s Sharpay. Unleash your inner diva as you prep in front of this trunk every morning.

First Hermès, now LV. We’re looking forward to seeing which luxury fashion house will be next to put their own spin on the game. Perhaps a set outfitted in a giant quilted leather bag a la Chanel’s 2.55 might be next? We’ll have to wait and see.