I’ve Never Had A Boyfriend

As an age, 20 is a strange place to be. It means being on the cusp of adulthood while allowing yourself to let loose and enjoy your youth. It means exploring your options in a world that is your oyster because time and idealism are on your side.

Lately, I’ve also noticed that being 20 means witnessing an increasing number of friends falling in love and getting attached. Watching this happen is always thrilling, and elicits many excited back-and-forth messages between girlfriends. Yet for me, there is always a tinge of sadness and envy that lingers beneath it all.

I’ve dated casually but never been in an “official” relationship. For years, school took a front seat, while meeting someone and being in a relationship slipped under my radar. In fact, I actively stayed away from the dating scene because of drilled-in fears that a boyfriend would pose a distraction and potentially jeopardise my studies.

Since starting university, these concerns have slowly dissipated. Somewhat ironically, I now find myself worrying about being able to find a long-term boyfriend, given the casual attitude a lot of youths have towards dating in the digital age. The fact that many of my friends are in stable relationships also brings additional pressure. Sometimes, I even wonder if there’s anything wrong with me.

I remember having a conversation with a close friend a while ago. She’d gone back to our junior college to visit our university guidance counsellor. Towards the end of their chat, our counsellor gave a really interesting piece of advice: “Remember to find a boyfriend in uni. You don’t have a lot of time!”

We shared a laugh about it at the time, but this comment stuck with me.

Believe me when I say I’ve tried psycho-analysing myself. There have been times when I’ve wondered whether my expectations are too high. After all, Singaporean girls are often said to suffer from Princess Syndrome, a phenomenon where those of us brought up in “modern times” have been accused of being spoiled by our parents, who ingrained in us the idea that we deserve only the best.

Taken to the extreme, it veers into the territory of entitlement. But to an extent, I do think that striving for the best rather than settling seems like a pretty good mindset to adopt when it comes to finding happiness in love.

The bigger problem that I’ve been grappling with, however, is the idea that I’ll never find someone suitable to date long-term because of my independence and ambition.

Growing up in a girls’ school, I was constantly empowered by my community. If we had an idea, our teachers urged us to take action to materialise it. If we had dreams and ambitions, we were told to spread our wings and chase them. Those who grew up in a similar context would probably acknowledge that the female-oriented environments we were immersed in encouraged confidence and self-reliance. 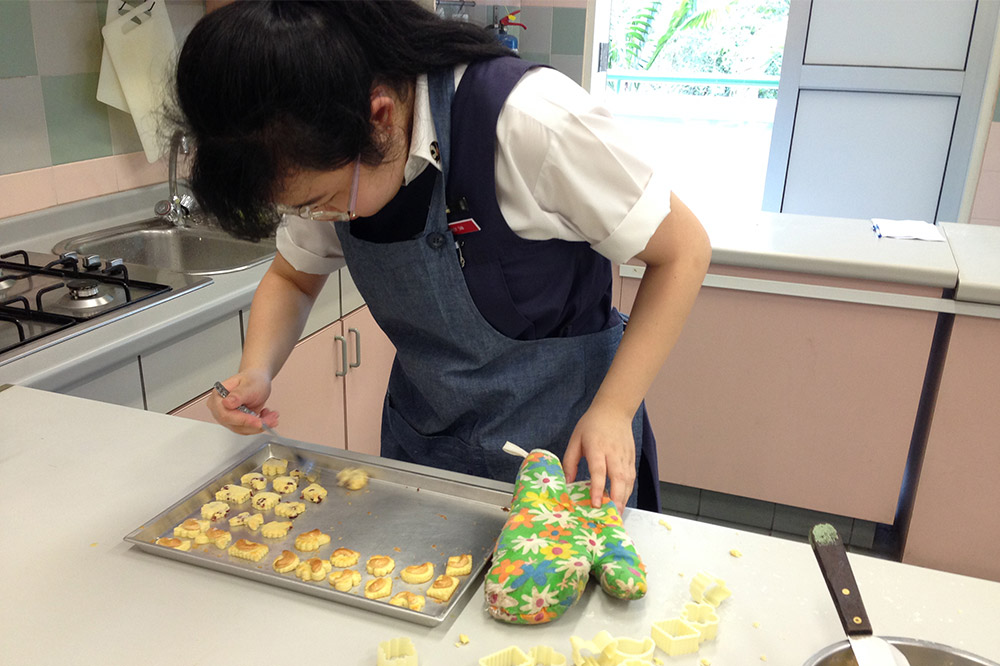 During Home Economics class in secondary school, I remember my teacher explicitly explaining that the reason we had to learn to cook was to “gain independence”, especially since the school projected that many of us would be going overseas for our studies or work in the future. This made an impression on me, mainly because it deviated from typical (though never explicitly identified) reasons underpinning Home Econs lessons for girls, like training us to be “good housewives”.

But as I got older, I started receiving advice that ran contrary to what I’d been brought up to believe. “Men like to feel that they are the providers,” an older person once told me. “Maybe try to tone it down and let them help even if you can do it yourself,” they continued. The underlying message was clear. Coming across as an overly independent female could potentially emasculate a man, therefore making one appear overly aggressive and undateable.

In an era where females are encouraged to be go-getters and achievers, the pressure for a woman to place marriage and family before her career has waned. But in a twisted way, this has also led to conversations with my girlfriends where we’ve shared fears of subconsciously placing our careers before our dating lives, thereby jeopardising the latter.

Prioritising relationships in an age of commitment-phobes

Of course, the other side of the argument is that a person must prioritise finding and committing to a relationship before being able to be in one. For instance, actively putting yourself “out there” and making an effort to meet new people are important steps that can improve your chances of meeting someone special. Managing your time better instead of using work as an excuse for a lack of socialisation is another way to demonstrate your determination to prioritise your love life. But it’s always easier said than done. There are just days when I feel like I understand why people say you just can’t have it all.

More than this, we’re frequently told this is the age of hook-ups and casual encounters. It’s a time where people my age stay as far away as they can from commitment. At times, even the fact that I’m looking for something less ephemeral and more long-term gets strange looks. Comments like “Learn to live in the moment!” or “You’re only young once, don’t be such a grandmother!” aren’t uncommon either.

I’ve Never Had A Boyfriend But Am Keeping The Faith

It’s hard to have faith in something you worry will never come. It’s even more challenging when you’ve never had previous relationship experience to prove it could happen again in the future. But in all fairness, I haven’t been in the dating market for very long. Maybe I just need to be more patient and put myself out there more. Maybe personal growth is something I need to work on too, before being able to let someone in for the long haul. 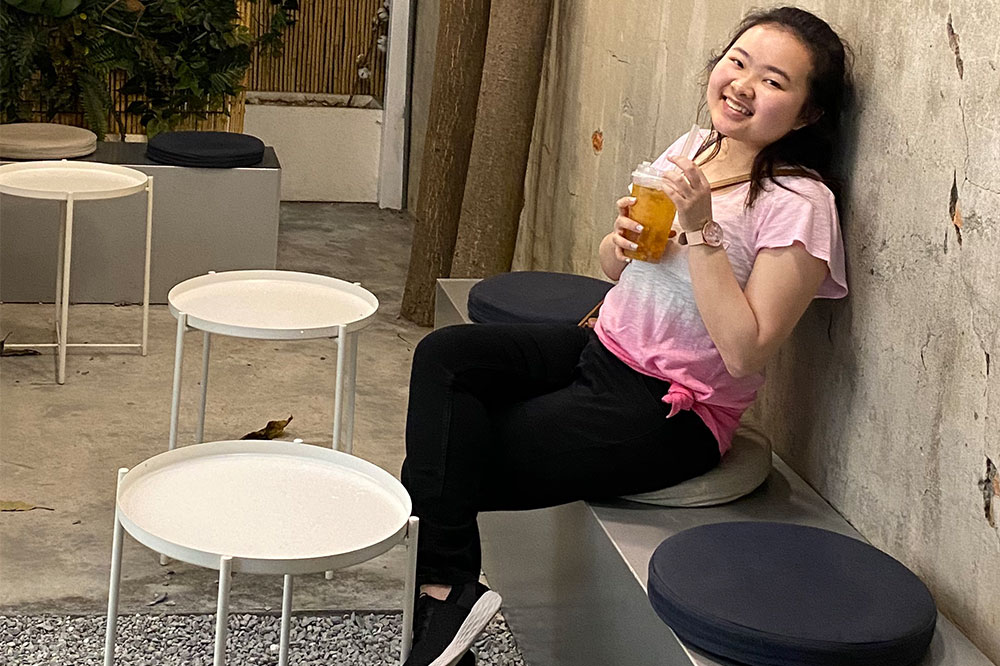 It’s always nice to have company, but sometimes, solitude isn’t bad either

In the meantime, I’ll take comfort in the fact that there are over seven billion people in the world. Hopefully, I’ll meet a handful who are looking for the same thing as me. Or even someone like me—a woman who is unapologetically independent and career-driven, with hopes of finding a partner who is comfortable chasing his own dreams while being supportive of mine.

being alone dating, modern dating singapore, never had a boyfriend

Ashley has an incurable weakness for bubble tea and dreams of playing a Stradivarius one day.