Sentosa is known as “The State of Fun”, and is home to attractions like Universal Studios Singapore and Mega Adventure. Another popular attraction within Sentosa is Madame Tussauds Singapore, which recently unveiled its K-wave zone. You’ll be able to pose for pictures with Korean stars Kim Woo Bin, Bae Suzy and Song Seung-heon in this new section of the museum—or their wax figures, at least. 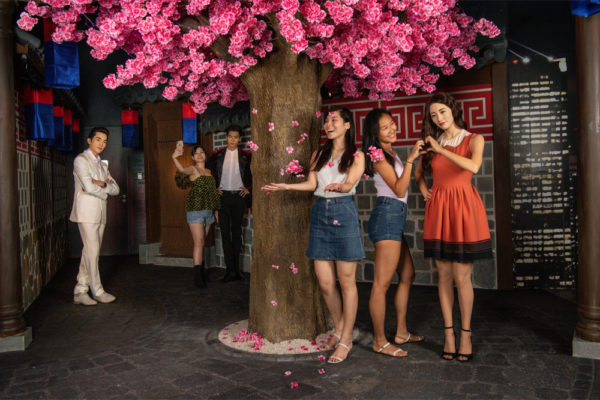 The K-wave zone is Madame Tussauds Singapore’s newest set in the wax museum. Immerse yourself in the set and travel to Korea for a moment with the cherry blossom trees, lanterns and wallpaper that resembles the walls of traditional Korean homes known as hanoks.

Snap a picture with K-drama actors like Song Seung-heon, who is known for his roles in classics like East of Eden and Black. Kim Woo Bin and Bae Suzy’s figures also headline the opening of this new exhibit. 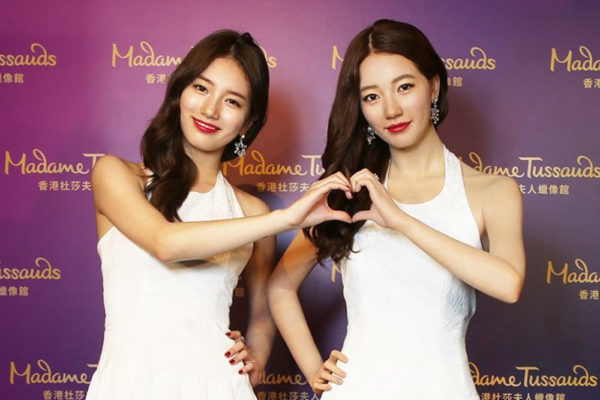 Bae Suzy with her own wax figure
Source

If you were a K-pop fan in the early 2010s, you might know Bae Suzy from girl group Miss A. For K-drama fans, you might be familiar with her work in Start-up, where she plays the lead role of Seo Dal Mi. Now, you can take a selfie with your favourite K-pop idol or tech CEO whenever you drop by Sentosa.

Stay tuned for some of your favourite looks from the Korean star appearing on the wax figure. The statue will be receiving a makeover in the next few months as the museum changes up her style. 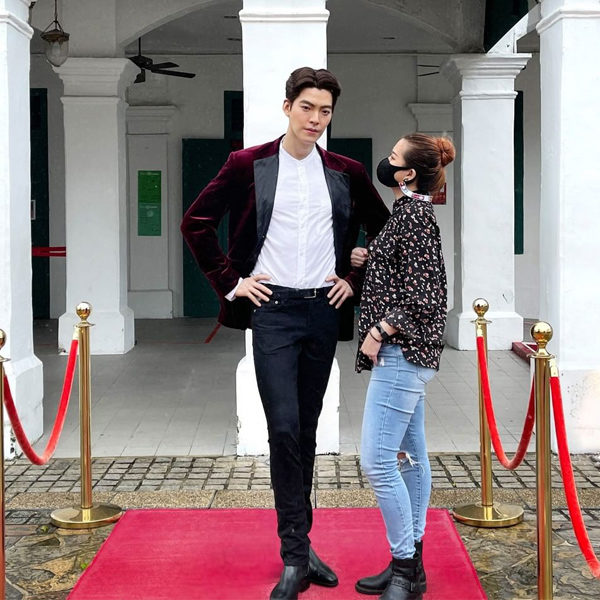 The main attraction for the K-wave zone’s opening is actor Kim Woo Bin’s wax figure. It has travelled to our shores from Hong Kong for a limited time.

The actor is best known for his roles in School 2013 and The Heirs. After going on a 3-year hiatus to recover from cancer, the star announced his acting comeback early last year, joining the film Alien as the main lead. While his new movie is not out yet (it’s slated to be released this year), you’ll still be able to take a picture with your oppa in the meantime.

Fun fact: Bae Suzy and Kim Woo Bin were co-stars in Uncontrollably Fond in 2016. If the show is one of your favourite K-dramas, you’re in luck. You’ll be able to find the lead actor and actress together in one spot.

Though Kim Woo Bin’s wax figure will only be here temporarily, Bae Suzy and Song Seung-heon’s statues are permanent fixtures in the museum. More Korean actors will be added to the zone over the next couple of months. Hopefully, we’ll get to see wax figures of Nam Joo Hyuk and Kim Seon Ho to complete the Start-up trio.

Book your visits to Madame Tussauds’ new K-wave zone directly from Madame Tussauds Singapore’s website. Prices start from $22 and it also includes other activities you can enjoy at the attraction.