It has only been a week since Single’s Inferno 2 ended, and diehard fans like me are already yearning for more information, like possible dating news from the contestants. So far only one couple has made things official, and it’s none other than Yoongjae and Seoeun.

Read on to find out more about their love story and upcoming fanmeeting in Korea.

As a quick recap for those who might have missed out, Yoongjae was one of the most sought-after contestants in the first few episodes of the Netflix series. Despite advances from other girls, the 32-year-old broker only had eyes for Seoeun. The two of them got closer after their first trip to Paradise, and over time, they grew fond of each other. During their last day on Inferno, Yoongjae and Seoeun confirmed their mutual feelings before leaving the island as a couple. 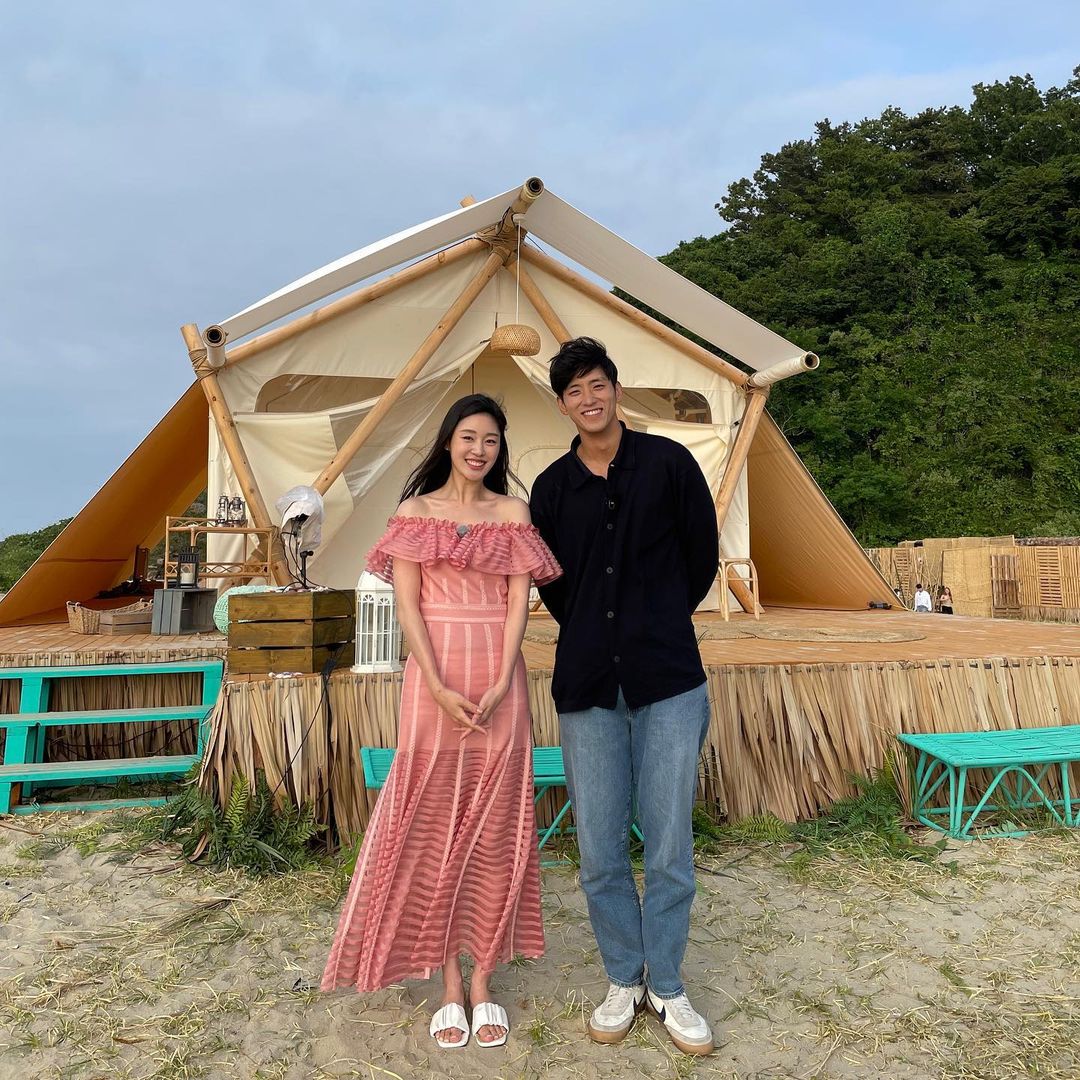 Since the filming of the Netflix series took place during the Summer of 2022, Yoongjae and Seoeun have been dating for about a total of 5 months now. Fans even spotted them going on dates, noticing how sweet they were to each other.

Now that they are ready to take their relationship to the next level, the couple has recently announced a fanmeeting on 11 February 2023 ‒ the Saturday of Valentine’s Day weekend. 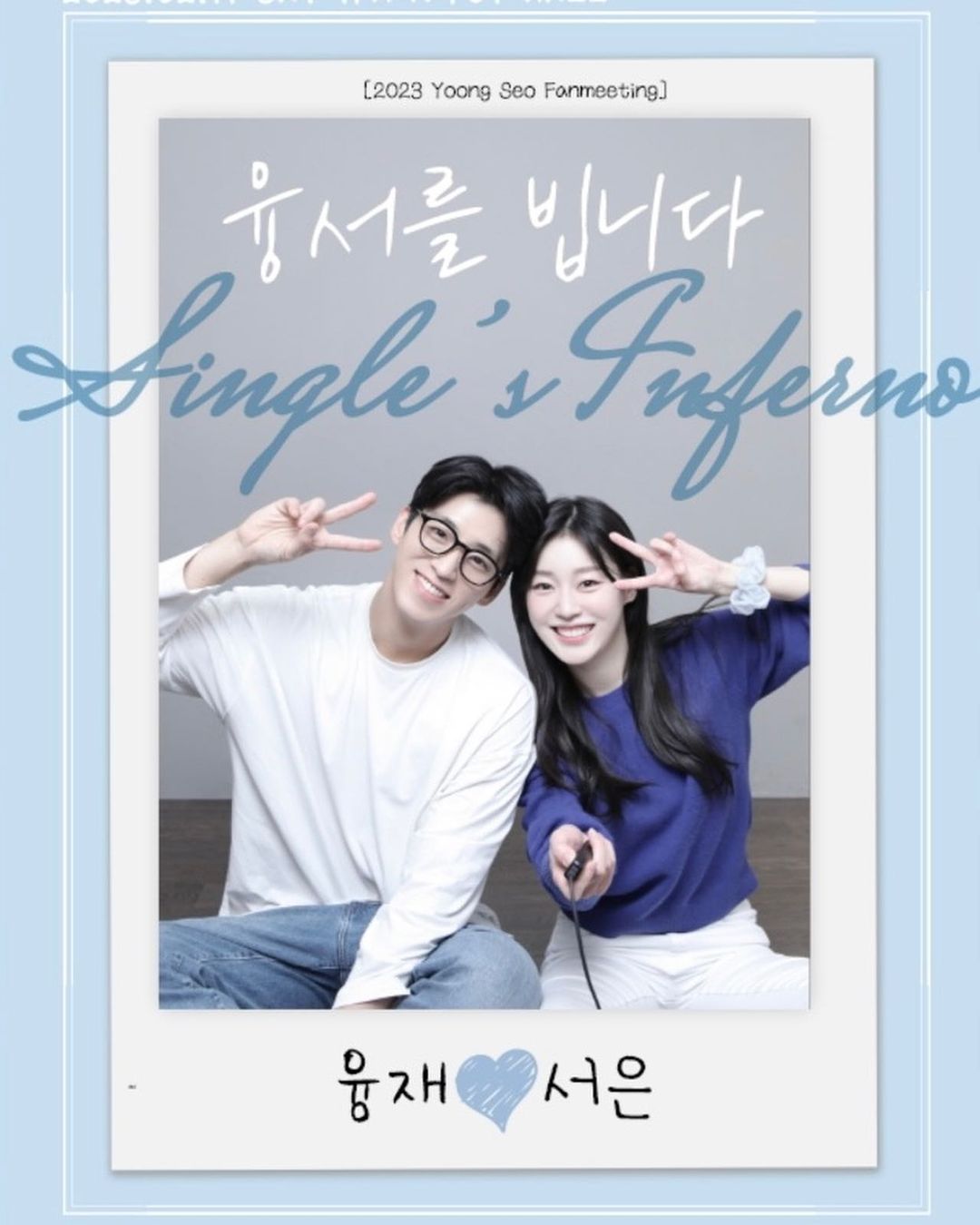 If the date of the event isn’t significant enough, Seoeun even uploaded an adorable poster of the fanmeeting on her Instagram, which earned likes and support from their fans. Fellow Single’s Inferno contestants like Nadine even left a comment below the post that translates to “I have to buy a plane ticket to attend”.

As much as we would love to see and interact with them, the fanmeeting is happening in Korea. Perhaps if you are traveling to the country during that time, you might want to consider purchasing a ticket to see the lovebirds IRL.

Yoongjae and Seoeun’s solid relationship is a reminder that love will always find a way, and they give hope to Singletons who are looking for their significant other. Fingers crossed that the couple would upload more content for their fans, and hopefully, even bring the fanmeeting to our Little Red Dot.